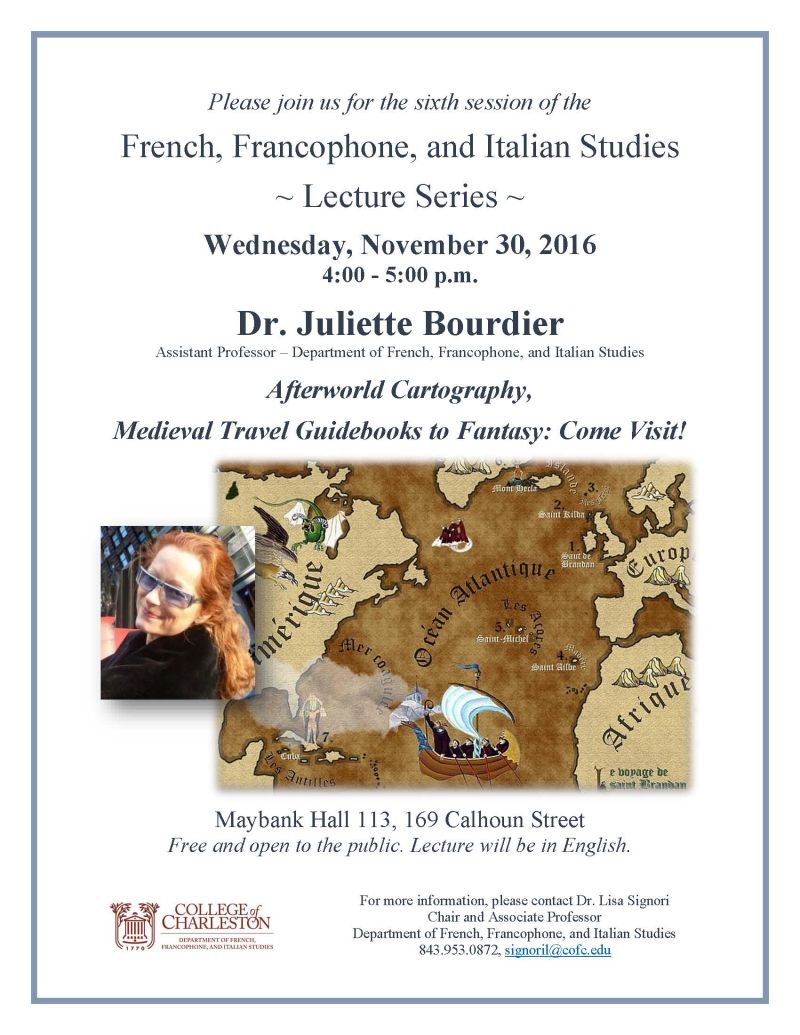 Knowing that our knowledge of the otherworldly geography is constructed from these testimonies, it seemed interesting to examine the physical structure sketched along the revelations. In this communication, I will explore the fact that coming with the twelfth century and while the genre was being challenged by a rising doubt on the authenticity of the […] 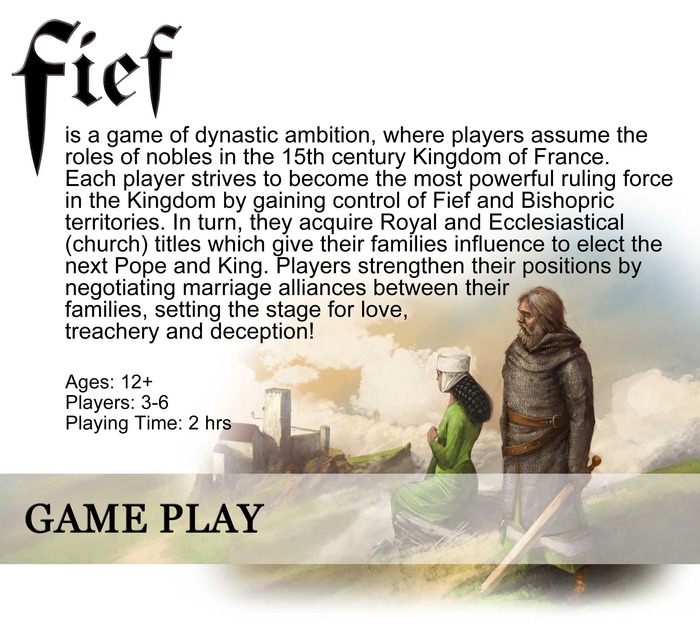 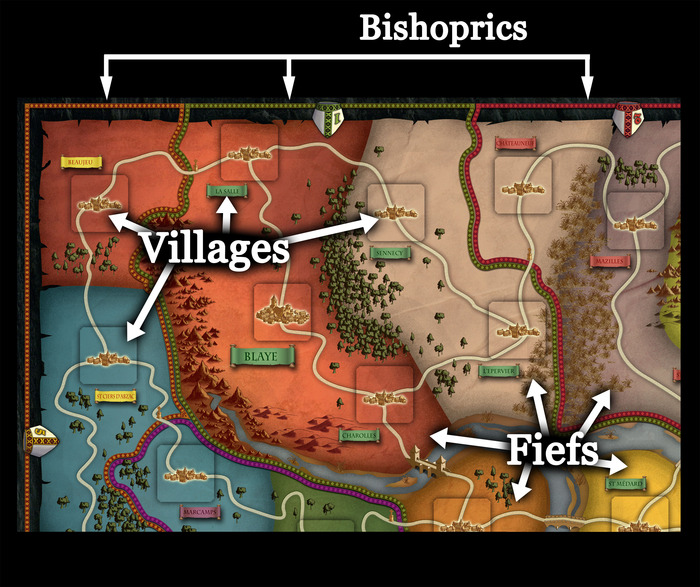 Improve your French, for free and online,

Only Eva can save France. But who are her allies? And who are her enemies? From a Parisian cafe she follows a messenger right into a blast at a railway station. Is it a trap? And what do the messenger’s dying words mean?

From a Parisian café with a surly waiter, Eva runs after a mysterious contact and ends up in the chaotic aftermath of an explosion. Has someone tried to kill her? Instead of sipping her espresso in peace, she finds herself facing danger. She gets mixed up in a world of mysterious codes and a race against time. The messenger… le messager…has told her the first clues for her assignment…aisle a, row 2… and a number code 1-8-5-2. She’s the only person who can save France from a disaster. Bread, accompanied by meat and wine, was the centrepiece of the medieval diet. Vegetables were more for peasants, both in reality and imagination. Not all foods had the same cultural value. Each had its place within a hierarchy extending from heaven to earth.

Cereals were the basic food, primarily as bread. Oats were eaten as porridge, mainly in the Atlantic regions of Europe. By the end of the Middle Ages, wheat had become the most sought-after cereal. Rye was cultivated only in the roughest soils, whilst millet was a speciality prominent in the south west of France. A recent arrival, buckwheat, began spreading through Brittany.

Vegetables were a daily part of the peasant’s diet. Cabbage, in particular, was king of medieval gardens. In towns, itinerant vendors sold green vegetables (spinach, leeks and cabbage) used for making purées and soups. 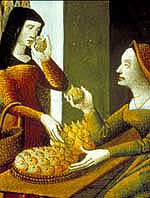 Fruit was considered fit for the nobility…